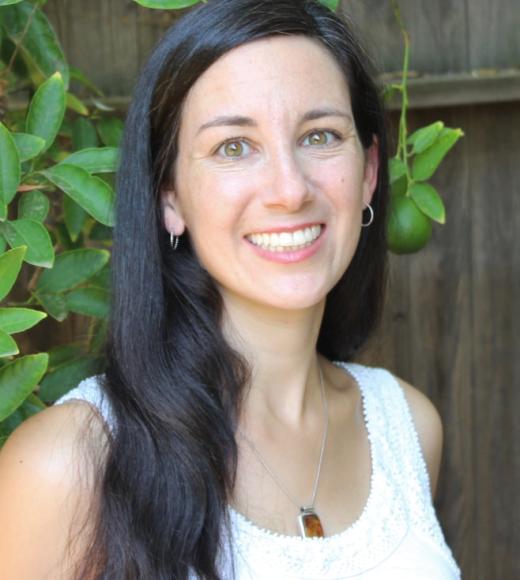 Mijke is an associate professor of Quantitative Psychology at UC Davis. Before moving to Davis, she was an assistant professor at the University of Amsterdam, and before that a postdoctoral researcher at the University of Kansas, a visiting researcher at the University of Texas, a graduate student in Developmental Psychology at the University of British Columbia, and an undergraduate student of psychology at the University of Alberta. Her research is largely focused on structural equation models, which allow researchers to represent unobservable psychological constructs via their hypothesized relations with observed (e.g., survey) variables. Some of the questions she has studied include: What is the best way to model difficult data, like ordinal variables and missing data? How can we plan for missing data in a way that minimizes bias and maximizes efficiency? What goes wrong when the relations between observed and latent variables are not the same as those represented by the model? And what tools can we use to diagnose these problems? She has been an associate editor at the British Journal for Mathematical and Statistical Psychology and Advances in Methods and Practices for Psychological Science, and a guest editor for a special issue of Psychometrikaon Network Psychometrics in Action. She is a UC Davis Chancellor’s Fellow.